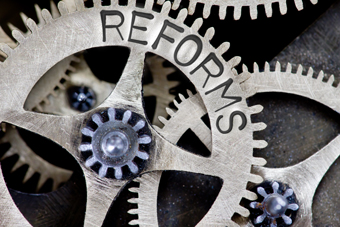 Breaking Down the Conference Committee's Reconciliation of the Tax Reform Bill: Part 2 - Individual, Estate, Trust, and Gift Provisions
Posted by Chrissy Hammond on Thu, Dec 21, 2017 @ 10:22 AM Breaking Down the Conference Committee’s Reconciliation of the Tax Reform Bill Part 1: Business Provisions
Posted by Chrissy Hammond on Wed, Dec 20, 2017 @ 09:56 AM 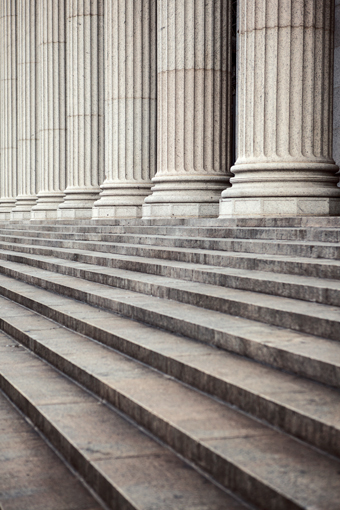 After drafting legislation at a breakneck pace with little or no public input and speeding through the conference committee process, the House and Senate reached a compromise on their versions of the tax reform bill, formerly the Tax Cuts and Jobs Act, on December 15. The Senate passed the reconciled bill on December 19, and the House will vote soon followed by the signature from the President.

By and large, Greater Boston Architecture firms have been doing well over the past several years. Their average billing has been greater than their direct labor and overhead costs, which has led to record-setting profit per direct hour rates since 2012. But how does your firm compare to the average?

Roughly 90,000 taxpayers in Rhode Island have a significant tax relief opportunity available to them. That’s the estimated number of taxpayers who owe the state taxes, and Rhode Island is offering a tax amnesty period to assist taxpayers with becoming compliant. 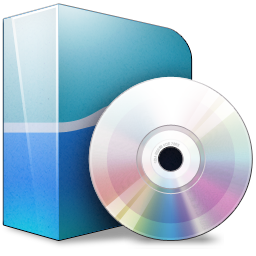 The research and development (R&D) tax credit is one of the most widely applicable tax credits available to businesses. It provides an incentive for most companies to bring new or improved products to the marketplace or to improve production processes. R&D tax credits may also be applied retroactively, which could result in cash refunds from previously filed tax returns. Smaller businesses benefit as well. Companies with gross receipts that are less than $50 million can use the credit to offset alternative minimum tax (AMT) liability, and qualifying start-up companies can use the credit to offset payroll tax. With the hustle and bustle of the holiday season in full gear, consumers and retailers need to be especially careful. Holiday sales and discounted prices on goods mean more transactions. More transactions mean more opportunities for cyber criminals to access potentially sensitive information. Consumers and retailers that understand the types of holiday risks they may be facing and how stolen information is being used might be able to avoid getting wrapped up in a scam. 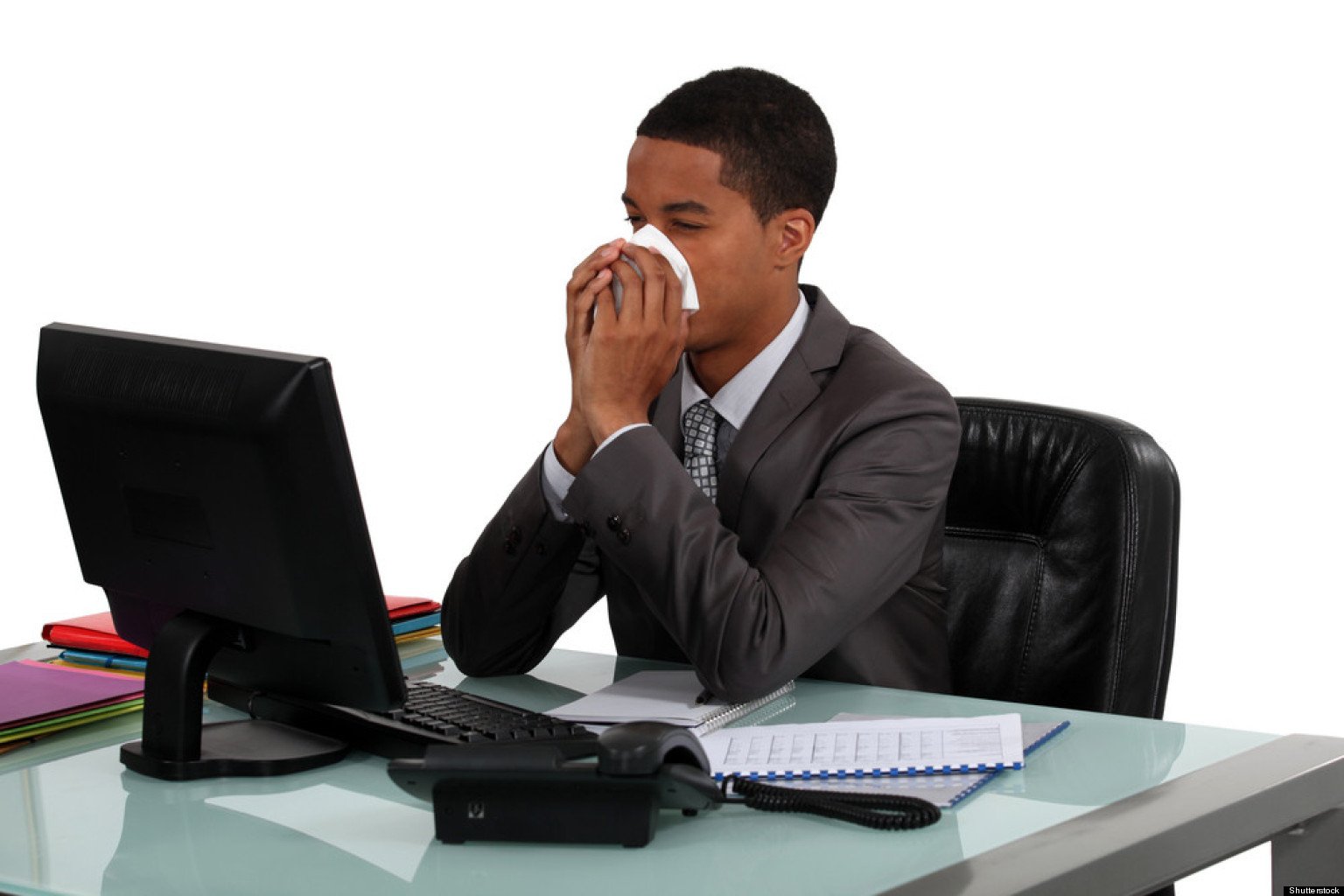 In September 2017, Rhode Island became the latest state to mandate paid sick time for employees who work within the state. State-mandated paid sick time is becoming more prevalent. Eight states across the country require it, including Massachusetts, Vermont, and Connecticut. 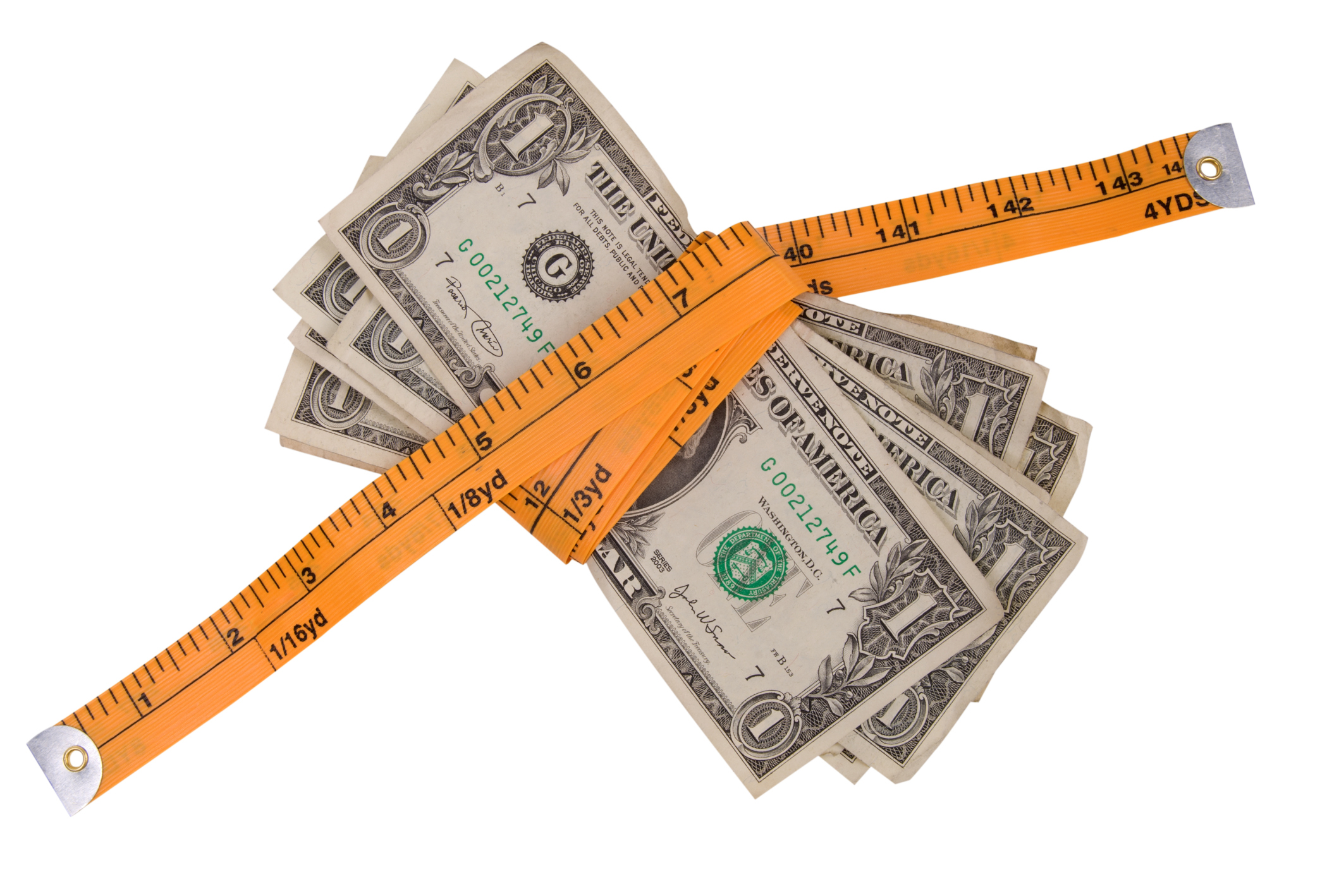 Now is the time to get your financial reporting in order for year-end. Several major accounting standards took effect in 2017, and you will want to make sure you're prepared for them. Some of the changes may require updates to processes and controls as well as internal and external year-end reporting. 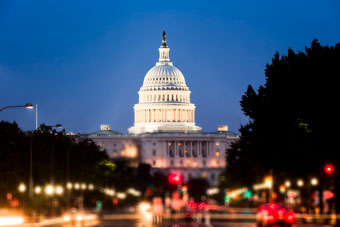