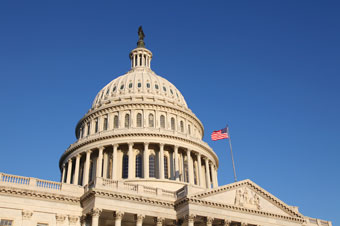 Massachusetts recently updated its sales and use tax requirements for vendors making online sales. Rules in 830 CMR 64H.1.7 clarifies which out-of-state businesses would be required to register, collect and remit state sales or use tax for their online sales to state residents. The state issued the changes in part to keep up with the changing retail landscape, which increasingly involves online transactions from businesses without brick-and-mortar locations within the state.

Cybersecurity Check-In: 6 Questions Boards of Directors Should Ask About Cybersecurity
Posted by Ray Gandy on Fri, Sep 22, 2017 @ 08:21 AM Protecting information technology systems is rapidly becoming a top concern for business owners, C suite executives and boards of directors. Whether a small, middle, or large company—the size of your organization doesn’t affect your threat risk. One report of data breach incidents found that 61 percent of data breach victims in 2016 were businesses with fewer than 1,000 employees.

Testing for Goodwill Impairment Just Got Easier for Everyone
Posted by Robert Miller on Thu, Sep 21, 2017 @ 01:58 PM 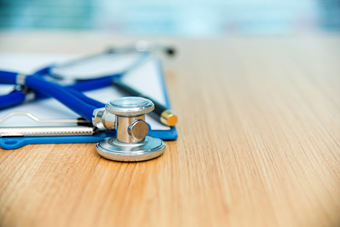 A major discussion point during the multiple attempts to repeal and replace the Affordable Care Act (ACA) was that health insurance premiums are rising too quickly, jeopardizing their affordability by many Americans. However, premiums are only one component of health care costs and a singular focus on them can be misleading in the overall health care discussion. The costs of medical expenses not covered by insurance (e.g., deductibles) and the costs of prescription medication are also important cost components of health care. But all of these items have one common thread: they represent indirect measures of the increasing cost of medical care. Once the focus is turned directly to the cost of medical services, two questions arise for those interested in tax policy. Does tax policy affect the cost of care, and can tax policy be used to decrease that cost?

The much-anticipated proposed regulations implementing the new centralized partnership audit regime under the Bipartisan Budget Act of 2015 (BBA) have finally been released. The BBA regime replaces the current TEFRA ( Tax Equity and Fiscal Responsibility Act of 1982) procedures beginning for 2018 tax year audits, with an earlier "opt-in" for electing partnerships. Originally issued on January 19, 2017 but delayed by a January 20, 2017 White House regulatory freeze, the re-proposed regs carry with them much of the same criticism leveled against them back in January, as well as several minor modifications